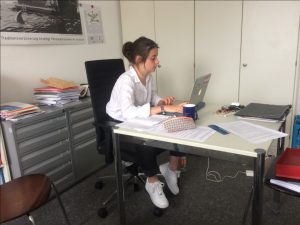 Cologne, 1st September 2019. Hannah experienced two highly interesting weeks in the press agency Fromme in Cologne and got a very good impression of journalistic life. In her report on her work placement the 18-year-old high school graduate from Aulnay-sous-Bois describes that this “is not easy and often combined with stress”. During her 8-hours working day Hannah could deal with very different fields of activities. Among others she was allowed to participate in meetings of the agency, write a feedback discussion by herself, file articles, write short messages for the insurance monitor, and do research for French start-ups and fin techs. In doing so Hannah could perfectly apply her diverse knowledge of languages. 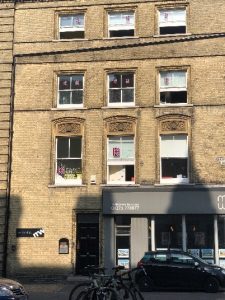 Southwick, 27th August 2019. In her three-weeks work placement in the Interactive English Language School Laurana worked with MS Office and documented numerous data of students in an excel table. As she attended a language course in addition to her work placement and lived with an English host family, she could linguistically profit at most from her time in England. 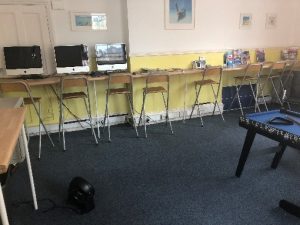 At the end of her report Laurana asserts that she found it exciting “to get to know a lot of new people from different cultures”. 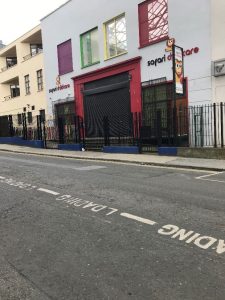 Dublin, 25th August 2019. The idea of doing a work placement near her home town Warendorf seemed rather boring to Jette. In agreement with her headmistress she quickly came to the decision to do a work placement abroad. As Jette liked to get to know Ireland she quickly chose the Irish capital where she could assist for two weeks in the preschool “Safari Childcare”, an infant school. During this time she was employed in all groups, from the 12 months up to the five years old infants. Her jobs in the school were manifold: from playing with the children, helping them tying their shoes to tidying up the toys and helping in the kitchen. At the end of her report on her work placement Jette comes to a very positive conclusion, in which she i. a. asserts that she has learned “to meet others openly” and she could experience that the people there were “all very nice and open”. Already now she misses the time and especially the children in the nursery school.

On the basis of an exemplary day, in her report Luisa-Maria very vividly describes the nice time she experienced during her work placement at the Ecole Primaire Belleforière in two classes of heterogeneous age groups. After a round of introductions in German she could read a text about the World Trade Center and the French revolution together with the pupils, play passing the buck in English and German and solve maths problems. When Luisa-Maria did not understand something, the pupils enjoyed explaining it to her, included her in their games, and they also talked to her otherwise. 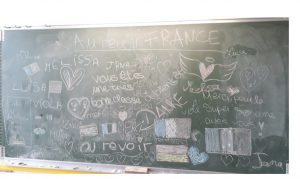 Later they went into the park where the children played football and tag like every day, painted the ground, the wall or trees with chalk, played rope jumping, and collected flowers and leaves. At the end of the work placement the French pupils and Luisa-Maria painted a colourful picture on the board in which they thanked each other for the nice time spent together.

Support for work placements of pupils abroad can be applied for by parents or schools in Germany or other european countries. Applications can be sent at any time per application form or informally, e. g. per e-mail, to
info@elena-bless-stiftung.de

At present, exchange Programmes for pupils are only supported at the cooperating schools. Here support is applied for by the school. 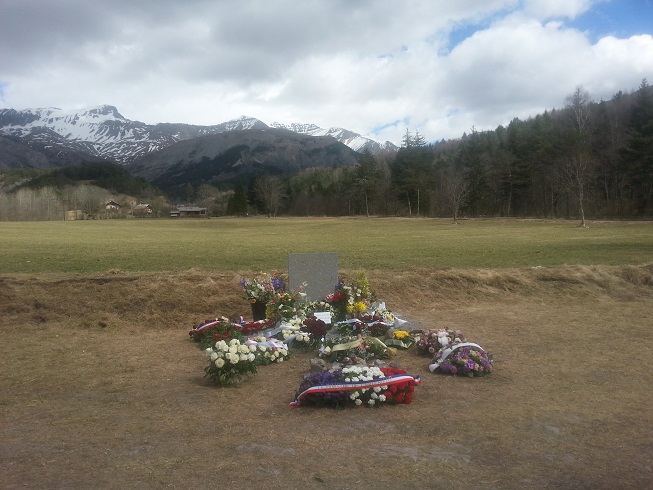